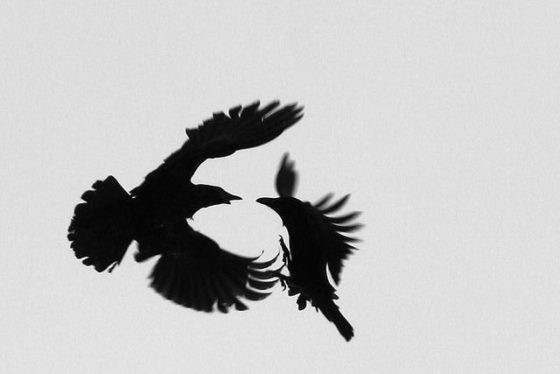 It’s often believed that speaking a foreign language can change your personality. Operating in a foreign language could have some interesting psychological effects- people do swear without doubts and talk more easily on embarrassing topics. A recent study from the University of Trento in Italy suggests that it can also impact our beliefs- particularly superstitions.

Findings: Thinking in a foreign tongue made people feel better about ‘bad-luck’ scenarios.

Researchers of the University of Trento found 400 native German speakers with a proficiency in English and told them to imagine a hypothetical high-stress scenario. In some cases, they told study participants to think about themselves on the morning of an exam or the day of a job application deadline.

Afterwards, researchers told participants about a disruptive event in their native language or in English. Some participants were given regular, everyday events for creating a control group. Others, on the other hand, were told about positive or negative events including superstitious disruptions which could either be negative, like a mirror breaking, or positive, such as a four-leaf clover.

Responding in the same language as the text, the study participants rated how they would feel in these scenarios.

Following a positive stroke of luck or a bad sign in routine, reading and responding in English, rather than German, made no difference to how participants felt about the event.

‘We attribute these findings to language-dependent memory’ claims Dr. Constantinos Hadjichristidis of the University of Trento, Italy.

Language dependent memory influences our perception of any given situation.

Our thinking is often influenced by our intuition, which means even those non-believers may find magical thinking creeping in a foreign language. This is likely because we take things more literally in our second languages. Essentially, symbolic meanings might be strongest when we think about them in our native languages.

So, even if sometimes we think of our beliefs as a twisted aspect of our personality, it turns out that at least our superstitions can be majorly influenced by external factors- such as language.

29 replies on “ Foreign language can change our belief in superstitions. ”