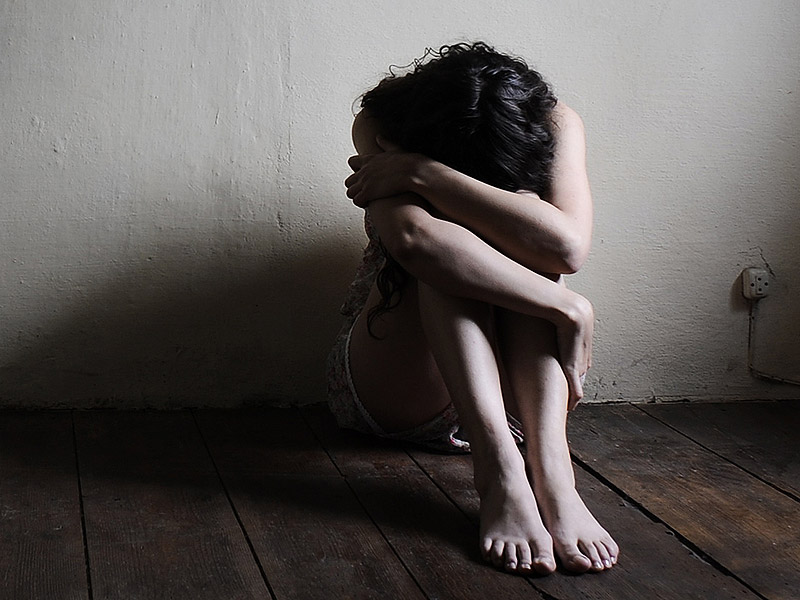 A study by Stanford University shows accelerated maturation of a brain region involved in the integration of emotion and actions that occurs in adolescent girls with PTSD but not in boys of the same age group.

According to a study by the Stanford University School of Medicine,

traumatic stress can affect the developing brains of adolescent boys and girls differently. The study found structural differences between the sexes in the insula among the adolescents who experienced post-traumatic stress disorder. This is the first study to show visible differences between male and female PTSD patients in this part of the insula involved in emotion and empathy and may explain the difference in trauma symptoms between both sexes.

PTSD More Common in Girls
Not all individuals who experience traumatic stress develop PTSD but prior research has shown that women are more likely to develop PTSD then men. Sufferers of PTSD may experience flashbacks of traumatic events, may avoid places, people and things that remind them of the trauma and may suffer a number of other issues including social withdrawal and difficulty with sleeping or concentrating.

Traumatic stress can affect the developing brain of adolescent boys and girls differently.

The insula normally changes during childhood and adolescence with smaller insula volume typically seen as children and teenagers grow older. The findings imply that traumatic stress could contribute to accelerated aging of the insula in girls who develop PTSD and stunted development in boys who develop PTSD.

Women are more likely to develop PTSD then men.

Could this pave the way for gender specific treatments?
The study could help scientists understand how experiencing trauma could play into differences between the sexes in regulating and expressing emotions and to develop sex-specific trauma and emotion dysregulation treatments. To form a greater understanding of trauma induced developmental differences between the sexes, longitudinal studies following traumatized young people over time are required.