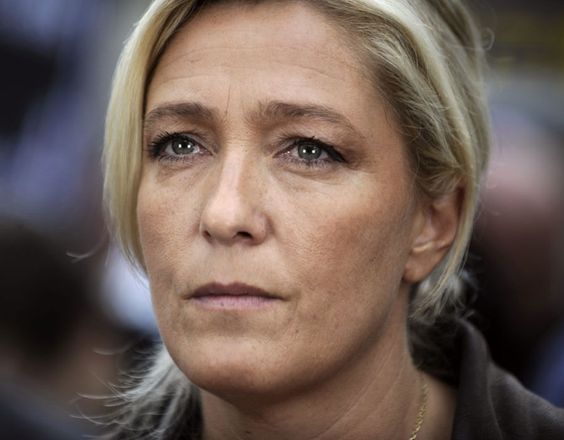 On 23 April 2017, the first round of the 2017 French presidential election was held. As no candidate won the majority, a run-off election will be held on 7 May 2017 between the top candidates, Emmanuel Macron of En Marche! and Marine Le Pen of the National Front (FN).

To understand more of the tense situation in Europe we interviewed Dr. Eugene Eteris, Faculty of European Studies, RSU, and tried to demystify the fog that Brexit created.*

Just recently the German President in a speech at the European Parliament suggested that the EU member states had to stick together and dedicate all their efforts and resources to build a stronger European Union where citizens would live in peace and prosperity. How strong or weak do you think the EU presently is?

“Strong and weak” – those are two very polar notions; there are some highly industrialised and some so-to-say less developed EU states, which makes it difficult to provide for a general or a common direction in socio-economic integration. Presently, there are EU member states that can be generally classified as “donor” and “recipient” states regarding the EU budget. That is why cohesion and other assistance instruments are not the same in all the EU member countries. For example, in Latvia, one can really feel the immense growth stemming from the increased EU cohesion and regional budgets. However, because the EU consists of just 5-6 “donor” states and mainly “recipient” states, the strength of the Union is reflected by the coherence of the two differently developed state categories.

In the beginning of May, France will have their presidential elections. Do you think that Marie Le Pen has a chance to win?

No, I don’t think so; though she has some definite support in France; some even say that she has good chances of winning the elections!

I: But if she did, could France leave the EU?

No. France, together with Germany, is one of the founding fathers of the EU!

I: But looking at past events, especially with the outcome of Brexit and Trump’s presidency, there is a possibility. If she does win, could that mean she could have the power to lead France out the European Union?

It would be a mistake to imagine that in the Western democratic system one person can exert such power and make crucial changes. It is up to the political system, the balance of power, checks & balance! That is why Trump is having a hard time in implementing all his outrageous ideas revealed during the election campaign. Elections are not the same as running the country, you can always offer more, but in reality, the situation is a lot different. So, even if Marie Le Pen wins, she will face resistance and will have to make compromises.

The run-off election will be held tomorrow, 7 May 2017, between Emmanuel Macron and Marine Le Pen, we’ll just have to wait and see what happens next.

*Full interview available in the upcoming journal this May.

Le Pen is on course to be France’s next president, fund manager says from AI analysis

167 replies on “ Elections are not the same as running the country, but what happens if they are? ”