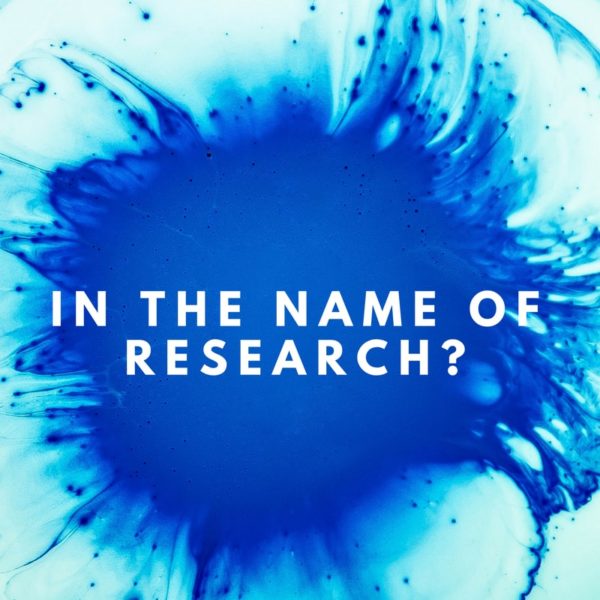 Seventeen brave volunteers in Leiden were asked to let their bodies be used in the research of a deadly parasitic disease.

There was even no guarantee that, once they had let the parasite reside, they would be free of it after the research was over. Were they successful in finding something new? Or was all this torture for nothing?

“Schistosomiasis is one of the most severe parasitic infections after malaria.”

What is the parasite?

How does Schistosoma mansoni infect humans?

All of the members of the species are infective from their earliest stages of life, as larvae, and then grow into adults when they have found a suitable host. The female releases as many as 3500 eggs into the bloodstream every day.  These then travel to the bladder or digestive system and are excreted through urine or faeces of the infected person. So, how does it infect someone else, you may ask? Well, let’s say in a rural community where open defecation is the norm, an infected person goes to their local river bank to go to the toilet and for bathing. While defecating, this person emits the Schistosoma egg-filled faeces or urine into the water where there may be residing water snails.

While in the water, the eggs hatch and release larvae which infect the snails. Inside the snail, the larvae further develop into cercariae, which is an advanced stage of larval development. The snail then emits the cercariae and these infect other people bathing in the same water by burrowing into the tissues of the new host. Initially, the body reacts by developing an allergic reaction with symptoms of local inflammation, cough and fevers. However, over time the infected individual can present with blood in the faeces and urine when the infection has advanced further and the eggs have now deposited in different organs such as the bladder, brain and liver.

What is the new research?

As of now, there are no vaccines available for those who are infected with schistosomiasis. The general treatment is with praziquantel, which is an anti-parasitic. It has a very pronounced effect in schistosomiasis where studies have shown a remarkable, up to 90%, reversal of post-infection damage to internal organs. Unfortunately, however, it does not prevent re-infection.

“Were they successful in finding something new? Or was all this torture for nothing?”

The Leiden University Medical Center in the Netherlands, however, wants to see if a vaccine can be developed against Schistosoma species. A vaccine hopefully will mean a lower chance of infection or re-infection. Previously, hamsters had been used in this very laboratory to grow Schistosoma mansoni but one of the infectious diseases physicians, Meta Rosenberg, says that she expects the vaccines to be much more effective if humans themselves are infected.

In the human experiment, the volunteers have 20 male Schistosoma larvae placed on their arms and allowed to burrow their way through. Males were used for the experiment since the females will create further eggs and can cause an uncontrolled parasitic infection risk.  Since there is a chance for an allergic reaction to occur, emergency epinephrine, antihistamines and corticosteroids are on hand. So far, with these volunteers at the 20 larvae dose the researchers haven’t had to use any emergency treatment.

“It has a very pronounced effect in schistosomiasis where studies have shown a remarkable, up to 90%, reversal of post-infection damage to internal organs.”

After infection, the participants are requested to come back weekly for a blood test to measure a molecule called CAA which is usually regurgitated from the worms’ stomachs. Presence of CAA proves that the worms are still alive and later on when the individuals trial vaccines, it can also indicate their effectiveness if the CAA disappears. After the research is completed after 12 weeks, the individuals will be treated with praziquantel to get rid of any straggling parasites. Although the researchers say that the risk of the infection continuing after the praziquantel is low, they do not completely rule out that there may be some residual infection. However, Dr. Roestenberg says that this will not have a debilitating effect on the individual. She also hopes to test a vaccine later this year.

So, while we can’t tell just yet whether the individuals made the right decision by signing up, we can definitely applaud them for taking another step towards eradicating schistosomiasis.

28 replies on “ The Most Severe Parasitic Infections After Malaria ”