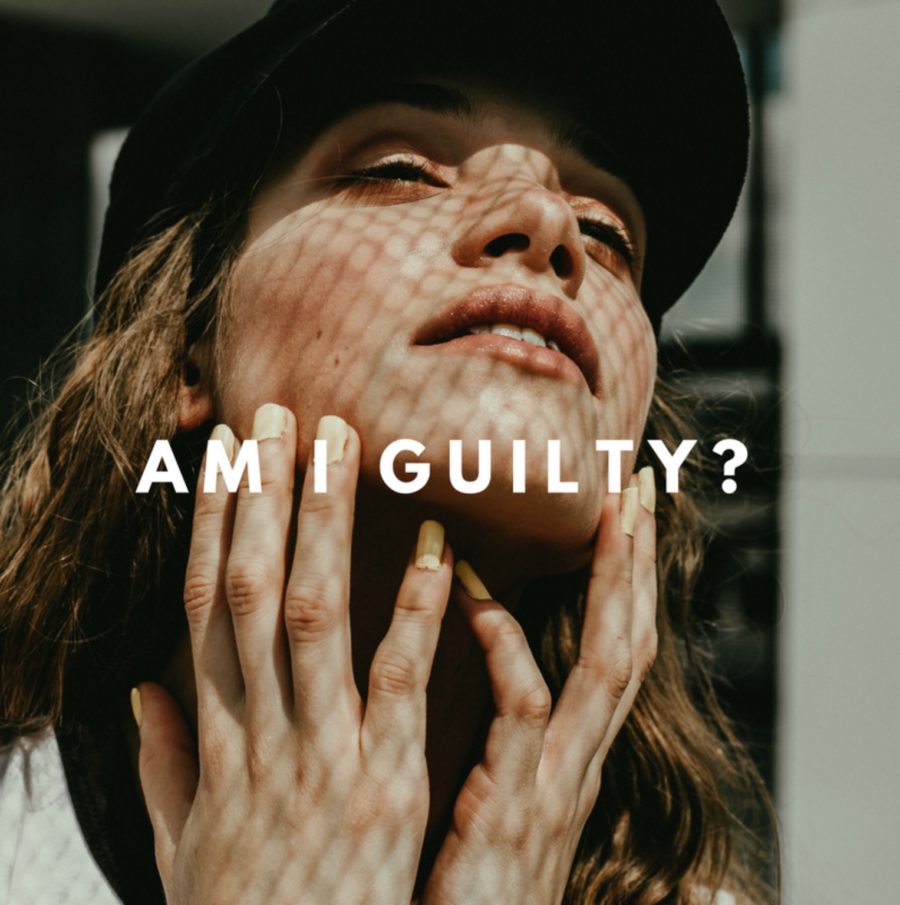 Imagine you’re a lawyer, and your client has been convicted of a crime. What happens when your client is put on the stand, and he or she looks somewhat confused about why they are even there? With the rise of situations of convicts pleading innocent with the phrase, ‘my brain made me do it’, how sincerely can we take this phrase and how much can it really influence the law?

How common is this?

Over the past few decades, there has been a rise in convicted criminals suggesting that neuropsychological reasons are behind their actions. Over the past decade, such persons have been investigated using magnetic resonance imaging and neuropsychological examinations. But how effective are these examinations and do they always give the right results?

“What happens when your client is put on the stand, and he or she looks somewhat confused about why they are even there?’

In the US, in 2012, there were over 250 cases where the defendants pleaded that they were unaware of what they were doing and that their ‘brain made them do it’. This is double the number of people who pleaded similarly in 2007. Now, the numbers are creeping up to 450 cases per year. It appears that of these, most are cases where the defendant has a hefty sentence, for example in a sexual assault or homicide case.

Is neuroscience taken seriously in the courtroom?

While the number of cases involving neuroscience is rapidly increasing, the actual scientific evidence to suggest that neurotechnological evidence is accurate in determining crime is still insufficient.

Currently, behavioural genetics and neuroscience work hand-in-hand in many such cases. Lawyers attempt to prove, through the presence of specific genetic tests and neuroimaging, that their client was predisposed to commit the crime that they are now found guilty of. One such example is the Bourassa Jnr. case where 34 year old, Rene Patrick Bourassa Jnr was convicted of murdering 80 year old Lilian Wilson. Due to the nature of the crime, he should have received the death penalty directly. However, Bourassa’s lawyers managed to convince the jury that he had a MAO-A protein deficiency and this had an impact on his crime. His sentence was life in prison without parole.

At the beginning of the 1990s, the geneticist Dr Han Brunner studied a family whose male relatives were often involved in violence. He discovered that the male family members had a change in the gene encoding MAO-A protein, which resulted in an altered signal from the MAO-A protein. This signal was essential for the ability to control the emotions of anger. It was established that mutations of the gene encoding the MAO-A protein led to a deficiency of the latter and this meant that there was an excess of monoamines in the brain as well as serotonin, dopamine and norepinephrine. In experiments with mice, those with a lack of a functional MAO-A gene, showed a higher level of aggression than those with a functional MAO-A gene. Along with environmental triggers in humans, this could be connected with an anti-social personality. Now, the gene is playing its new role in the courtroom and defense lawyers are increasingly using MAO-A genotyping to try and obtain a lower sentence for their clients.

Currently, there is much debate over whether neuroscience and genetics can continue to be used in the courtroom

Along with this, there is an ongoing debate on whether functional magnetic imaging (fMRI) or electrical brain activity (EEG) testing to see the functional changes in the brain, can be used in law to determine what a person can see and perceive and how this might influence the person’s criminal behaviour.

What is the future of neuroscience in law?

Currently, there is much debate over whether neuroscience and genetics can continue to be used in the courtroom. It appears that the role of neuroscience has been greatly hyped so far. There is not enough evidence to suggest its validity and yet, there is already an enormous increase in the number of cases using this data as evidence. Many scientists think that it is too late to stop the trend and that now the only course of action is to continue to develop and make neuroscience in law more accurate.

While we currently don’t know the future of neuroscience, it seems clear that this is on the rise. Perhaps, the next question is not whether it will be used, but how it is analysed in a proper manner to provide useful guidance to the system of law.

Maron D. F., “My Brain Made Me Do It” Is Becoming a More Common Criminal Defense. Scientific American. March 5, 2018 //
https://www.scientificamerican.com/article/my-brain-made-me-do-it-is-becoming-a-more-common-criminal-defense/
Mackintosh N., ‘My brain made me do it’ – a legitimate defence? New Scientist. December 14, 2001 //
https://www.newscientist.com/article/mg21228430-200-my-brain-made-me-do-it-a-legitimate-defence/
Legendre R., When Law and Neuroscience Collide. Fordham Law School. March 3, 2016 //

When Law and Neuroscience Collide

When Law and Neuroscience Collide

13 replies on “ “My Brain Made Me Do It” or did it? How Forensic Psychology Stands In Court? ”