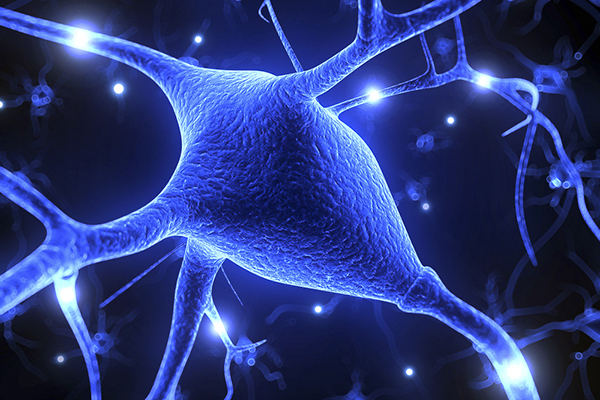 Every year the level of pollution in the world increases dramatically. Each one of us are responsible for this. We know how it affects the environment, but how does air

What does the research state?
According to a new research, air pollution might be affecting us much more than we think. Previously, there was enough evidence to suggest that pollution can have an effect on the heart and lungs. Around three million premature deaths every year are said to be from conditions related to polluted air. New evidence from the UK, however, suggests that not only may the heart and lungs be affected, but that the effects of pollution may also be found in the brain.

“It’s dreadfully shocking. When you study the tissue you see the particles distributed between the cells and when you do a magnetic extraction there are millions of particles, millions in a single gram of brain tissue – that’s a million opportunities to do damage.” – Professor Barbara Maher

What is magnetite?
Magnetite (Fe3O4) is a substance, which has been found in the air, particularly in areas where power stations are present. One of the places investigated in a new study by Professor Barbara Maher of Lancaster University (UK) was Mexico City, which is known for its high level of pollution. The most worrying part is that millions of minute particles of the same substance have been found in many human brain tissue biopsies. Normally, a little magnetite can be found in the brain but these are usually jagged in structure. The brain biopsies now shows a more rounded structure, which indicates that this is from the pollution. The presence of magnetite in the brain had been discovered far back in 1992, but now there is a new fear. The fear that this, in turn, may lead to brain damage in some form.

How might it affect us and should we be worried?
There is a reason to believe that the presence of the particles may lead to a change in the brain structure and fo

rmation of plaques. So far, there is no concrete evidence to suggest that neurodegenerative diseases such as Alzheimer’s disease can be caused by these magnetite particles. However, there are plenty of correlations that suggest that this may be the case.  Further research is being conducted to see whether brain changes can indeed be created due to pollution.

“When you study the tissue…there are millions of particles, millions in a single gram of brain tissue – that’s a million opportunities to do damage.” – Professor Barbara Maher

While we should not assume that the magnetite or pollution in general could directly cause neurodegenerative diseases, there is a chance it may lead to brain changes. While the evidence is not present to confirm changes in the brain, there is enough evidence, however, to say that pollution can lead to heart and lung diseases. If nothing else, we should be trying to reduce pollution; not just to save our earth, but to save ourselves.