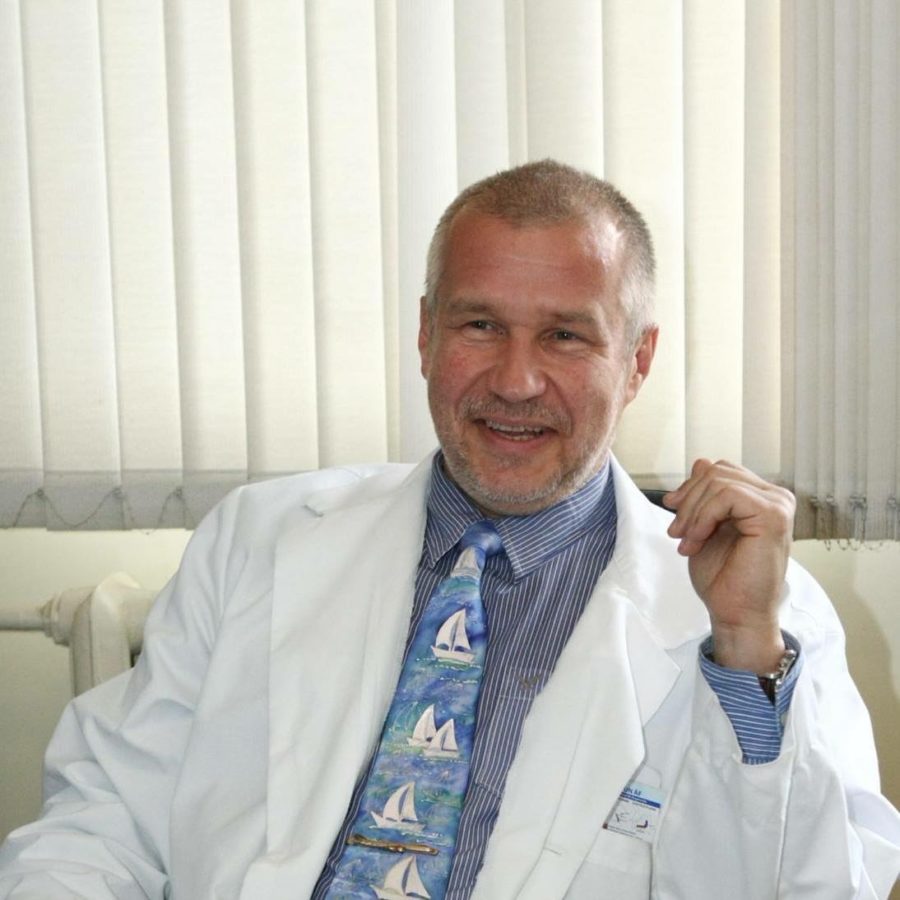 15.In Your opinion, what makes a doctor a professional and an excellent doctor? Is the secret in perfect grades or it is something special?