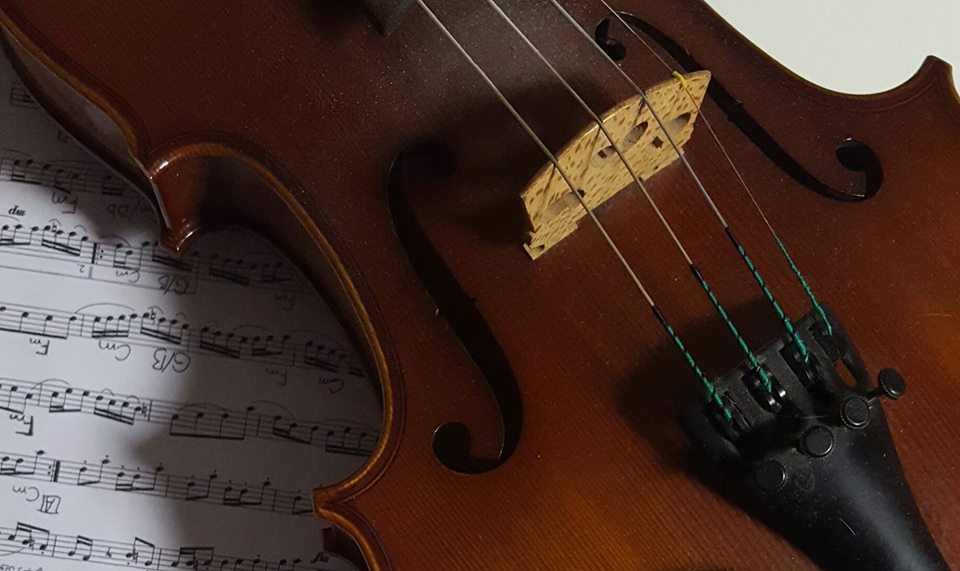 Wherever you are in the world, music is performed, listened to and enjoyed. But what does Justin Bieber and panflute music from Peru have in common? A new study reveals this secret. It shows that several universal features exist in the music all around the world. This includes features related to pitch, rhythm, performance style and social relationship between the different features.

Universal features
The study, which was carried out by the University of Exeter and Tokyo University of the Arts, analyzed 304 recordings of music with different styles from across the world to find those common features. Although, the study did not reveal absolute universal features, it revealed plenty of statistically universal ones. For instance, the research showed that rhythm based on two or three beats was present in all the sampled regions.

Even though, there are several similarities between music in different cultures, it does not mean that the human brain is coded to love the same kind of music.

In addition to this, the research also showed, that music around the world tends to consist of short phrases, tends to use both voice and instruments and tends to be performed in groups.

Music preferences are not genetic
Even though, there are several similarities between music in different cultures, it does not mean that the human brain is coded to love the same kind of music. The reason for this can be found in the deepest part of the Amazonian rainforest. There, the Tsimane tribal is living isolated from the rest of the world. This isolation is also seen in their music, which is almost not affected by the western culture. In the tribe, the musicians are usually performing alone, and only one series of note is played at the time. That means that they do not use harmonies as in the western music.

A different musical taste from tribal to tribal
In a study conducted by Josh H. McDermott, Alan F. Schultz, Eduardo A.Undurraga& Ricardo A. Godoy the Tsimane tribal’s musical perception was investigated. The researchers tried to establish how the subjects perceived respectively sonorous and non-sonorous sound. In musical terms, this is called consonant and dissonant sounds. Consonant sounds are the harmonious and pleasant sounds whereas dissonant sounds are more unpleasant and create tension in the music.

In this research, inhabitants from the Tsimane tribal listened to small bits of different kind of music from around the world and afterwards evaluated them on a four-point scale. In addition, subjects living in the Bolivian capital, La Paz, which is more influenced by Western music culture, were investigated in the same way to make a comparison of the two neighboringtribals’ different musical taste.

This means that what kind of music you like is much more influenced by culture than genetics.

The result showed that people from La Paz were more likely to like the consonant, sonorous sounds compared to the dissonant sounds. In comparison to this, the people from the isolated Tsimane tribal found the dissonant and the consonant sounds equally good. This means that what kind of music you like is much more influenced by culture than genetics.

1 reply on “ Music culture – are we born to like a specific kind of music? ”