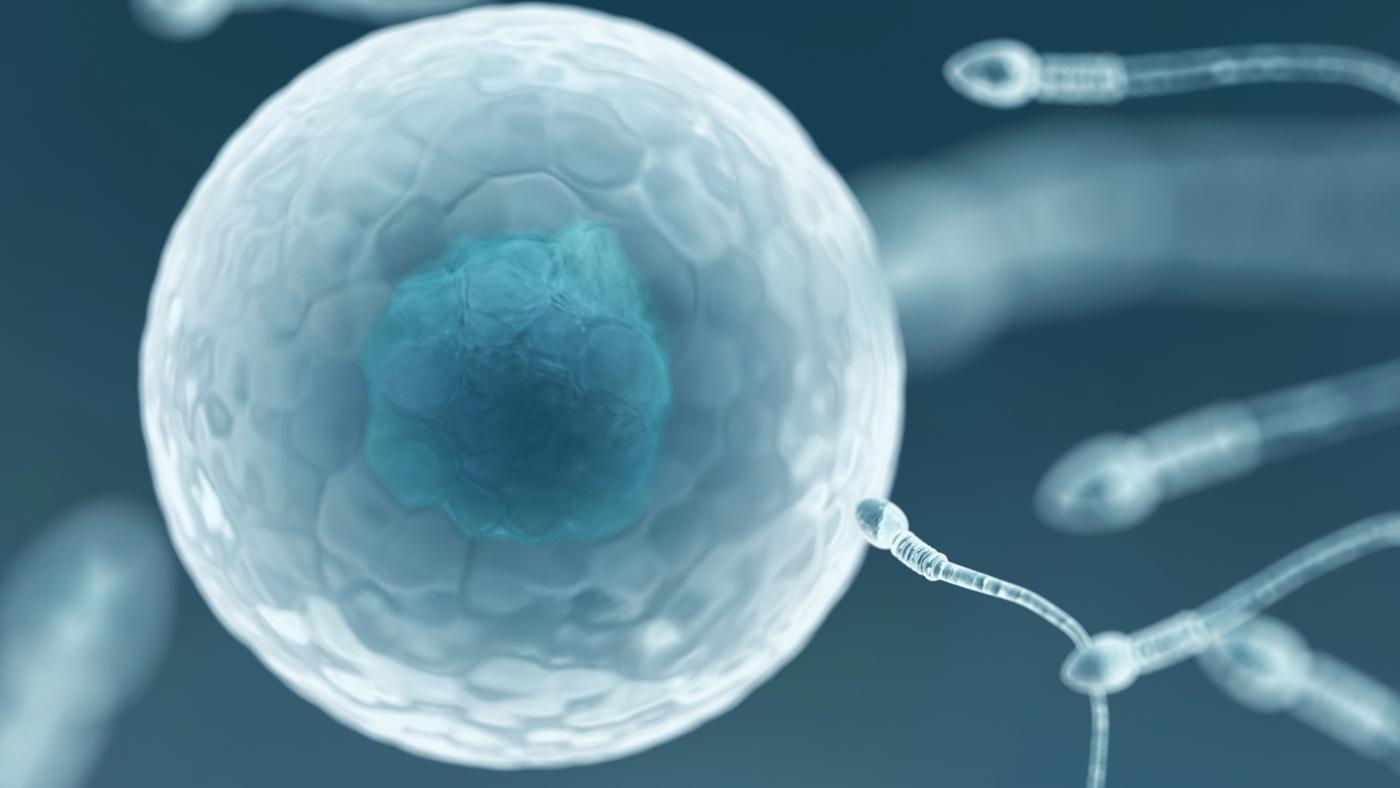 After showing much promise, a multicentre clinical trial of a hormonal contraceptive has been stopped. A new study published in The Journal of Clinical Endocrinology & Metabolism shows a male contraceptive injection to be highly effective in preventing unwanted pregnancies but at the cost of several side effects.

This study looked at the contraceptive effectiveness and safety of intramuscular injections of Norethisterone enanthate, a progestogen combined with testosterone undecanoate in the development of a safe and effective, reversible method of male contraception. The clinical trial was carried out at 10 centres across 7 different countries: UK, Australia, Germany, Italy, India, Indonesia and Chile. Researchers recruited 320 healthy men, aged 18 to 45 and in stable, monogamous relationships with their female partners aged 18 to 38.

The injection was effective in 98.4% of cases in preventing pregnancy.

The Study
Every eight weeks during an ‘initial suppression phase’ and a ‘testing phase’, the 320 men involved in the clinical trial received contraceptive injections intramuscularly. During the ‘initial suppression phase’, lasting 26 weeks, the male participants were given progestogen (200mg) and testosterone injections (1000mg) into the buttock muscles at 0, 8, 16 and 24 weeks. They also provided semen samples every two weeks. During this phase, couples had to use an alternative, non-hormonal method of contraception, such as a condom.

When the participants produced 2 consecutive semen samples with a sperm concentration of less than 1 000 000/mL, they entered the ‘testing phase’. This lasted just over one year, and the participants received regular injections at every 8 weeks. The couples were asked to stop using all alternative methods of contraception during this phase. During this, the men continued to provide semen samples at the time of each injection.

The injection was effective in 98.4% of cases in preventing pregnancy. In the cases, where pregnancies occurred, conception was reported in the first 4 months of the one year ‘testing phase’.  In 3 of the 4 accidental pregnancies, the sperm count was below the   1 000 000/mL concentration that was used as an indicator to enter the ‘testing phase’ of the clinical trial.

More than 75% of the participants said, they would be happy to continue to use this form of contraception.

The Side-effects
The researchers found a high incidence of side-effects: 46% of participants reported

developing acne, 38% noted increased interest in sex, 23% had injection site pain, 17 % stated they experienced some form of emotional disorder and 16% experienced muscle ache. Although, these symptoms are common across the many forms of female hormonal birth control, these occurred during the ‘recovery phase’ when the participants were tested for up to 1 year after stopping the injections.

Only 94.8% had recovery of sperm concentration of 15 000 000/mL or higher after stopping their injections and entering the ‘recovery phase’. Worryingly, 5.1% of men did not recover their sperm count within 1 year, and the long-term effects are unknown.

While more than 75% of the participants said that they would be happy to continue to use this form of contraception even though, having to provide sperm samples every eight weeks or less may be difficult.

5.1% of men did not recover their sperm count.

The potentially serious complications attributed to hormonal birth control need to be addressed. For now, if a man wishes to take control of his contraceptive rights, the condom does have the benefit of being both 98% effective when used correctly and has the added benefit of being able to prevent the transmission of a wide range of sexually transmitted infections.