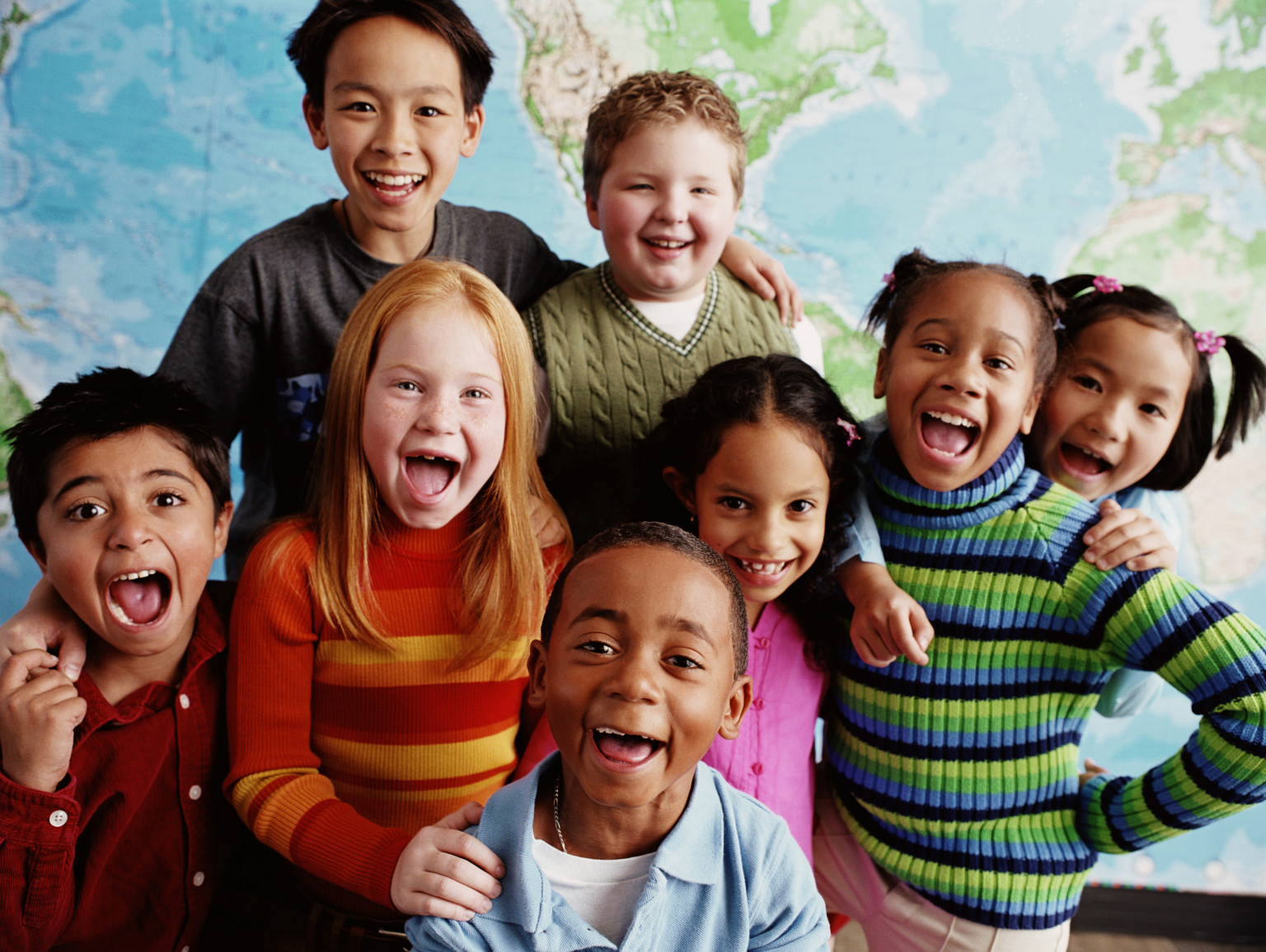 In a study, conducted by University of Washington, 222 children aged 7-12 were interviewed. They came from three radically diverse public schools in Tacoma, Washington, and none of the schools had more than 50 percent of one racial group.

“Me” or “Not me”
Children were shown  a number of cards with different identity labels. These identity labels included: boy, girl, son, daughter, student, Asian, Hispanic, Black, White, and Athlete. The children were asked to place the cards in either a “me” pile or a “not me” pile,  if the card described them or not. Subsequently, the children were asked to rank the “me” cards on a three-point scale according to how important they found the different racial and gender identities. The ranking consisted of following three categories: “not much”, “a little bit” or “a lot”. The ranking of the gender and race were done separately so that the children could rate them as equally important.
Furthermore, the children were also asked more open questions such as: “What does it mean to be a (boy/girl)? “ and “What does it mean to be black/white/mixed?”. All the responses to the questions were, hereafter, sorted into five broad categories including physical appearance, inequality and group difference, equality or sameness, family, and pride and positive traits. Since the categories were not mutually exclusive, each question could be placed in multiple categories.

Results revealed that the most important identity, was the identity of being a son or a daughter

The study also showed variations between the different gender’s perceptions of identities. For boys, the family identity was less important than for girls. Boys also ranked being an athlete higher than girls did, and black boys ranked athletics higher than all the other children. Though, there was no difference in how important gender was to both boys and girls but the girls mentioned physical appearance as part of their gender identity more often than boys.

13 replies on “ Do children consider gender to be more important than race? ”