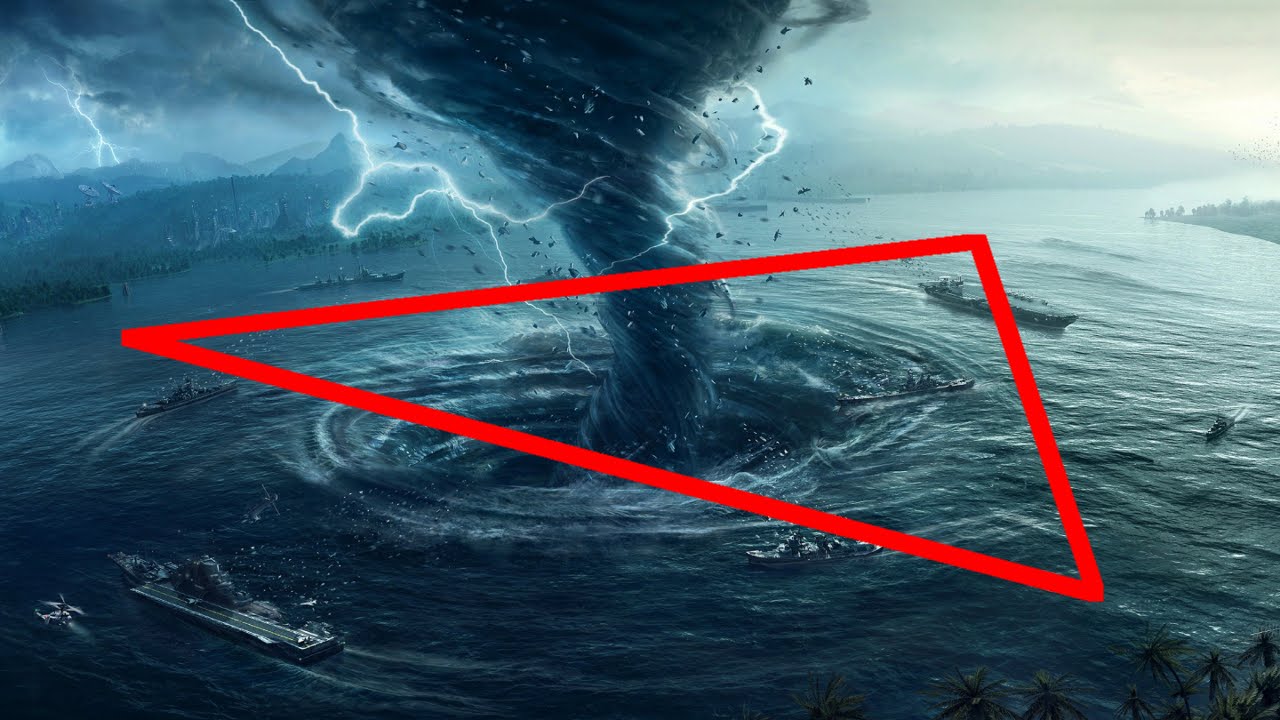 As a child, my grandfather had instilled in my sister and I a love for stories involving the paranormal. One of the stories in a book, gifted by him one summer, was about the Bermuda triangle. Right from the beginning, it caught our attention. How could an area of the world be such that flights and ships would disappear just by being inside it? How did it even come to be? My sister and I spent the rest of the summer thinking about these questions. It seems that the mystery from our childhood may finally be on its way to being solved.

Not even a trace of the carriers or the people inside would be found.

In fact, what is the Bermuda Triangle and what is the mystery behind it?
For decades, there has been a mystery involved with a specific area in the North Atlantic Ocean. Ships and planes along with the people that these forms of transport carry have disappeared mysteriously within this area. Not even a trace of the carriers or the people inside would be found. People have tried to search far and wide for an explanation for this phenomenon. Explanations such as storms, hurricanes and problems in navigation have been blamed for the disappearances but as of now, there has been no concrete evidence to tie down one specific reason to this phenomenon.

These so-called “air-bombs” can be one of the reasons.

What are “air-bombs”?
According to latest research, a new possible way to explain the Bermuda triangle phenomenon could be through the presence of “hexagonal clouds” or “air-bombs”.

When satellite images of the c

louds above the North Atlantic Ocean were investigated, specific gaps were noted. These gaps within the clouds had an hexagonal shape and they were of varying sizes up to 88km in diameter. These could even be found on the western tip of the Bermuda triangle, which sparked interest in whether this could be a contributing factor to the supernatural phenomenon that had been described. According to meteorologists, these “air-bombs” can lead to massive blasts of air being pumped out of the bottom of the clouds and these can hit the water in the ocean with a massive force. This can, therefore, create waves and sometimes these can be huge in size. Consequently, these so-called “air-bombs” can be one of the reasons through which the ships can be led astray or wrecked.

Have we solved the Bermuda Triangle mystery for good?
Sadly, it seems that the answer to this question is no. Although, the explanation seems logical, there is no evidence to determine why and how these clouds were formed and how they work exactly. Hopefully, further investigation and research into the topic will help us find out more about how the Bermuda Triangle exists and why.

Till then, this is definitely a better theory than the ones we had read about in supernatural books.