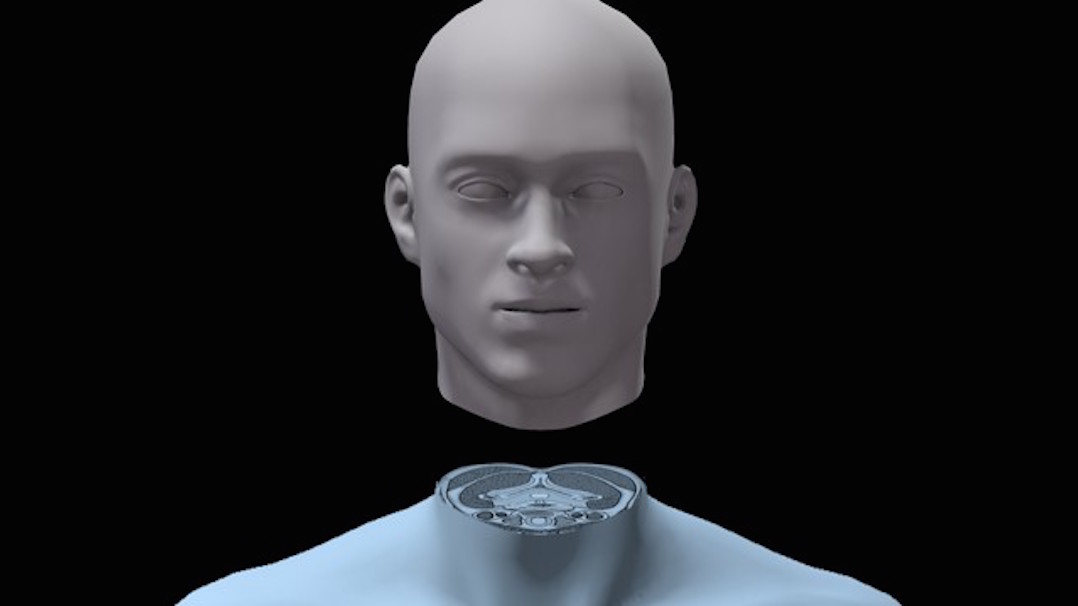 For quadriplegics, the ability to walk again may have been a distant dream, but Dr. Ren Xiaoping believes he may have the answer; A head transplant.

Transplantation is a common treatment for many medical conditions, but Dr. Xiaoping’s will attempt to sever two heads from their bodies and then re-connect the blood vessels of the donor body to the recipient’s head. Though, his idea may sound like science fiction, the recipient would be able to enjoy the benefits of the working body. However, this would not be the first time Dr. Xiaoping has attempted such a procedure.

Dr. Xiaoping’s will attempt to sever two heads from their bodies and then re-connect the blood vessels of the donor body to the recipient’s head.

monkey head transplant. The monkey in question, only survived for less then 24 hours before it was euthanized for ethical reasons.

Dr. Canavero’s team is planning on conducting the surgery in December. However, details of the operation are lacking, and experts have heavily criticised the ethicality of such a operation. Dr. Sergio Canavero is set to announce more details about his controversial transplant surgery this September and has reported to already have his first patient.

With preparation for the surgery underway, Semper Anticus would like to hear your opinions on the matter.

214 replies on “ Put the head on the block: Upcoming experiments in the field of transplantation medicine ”