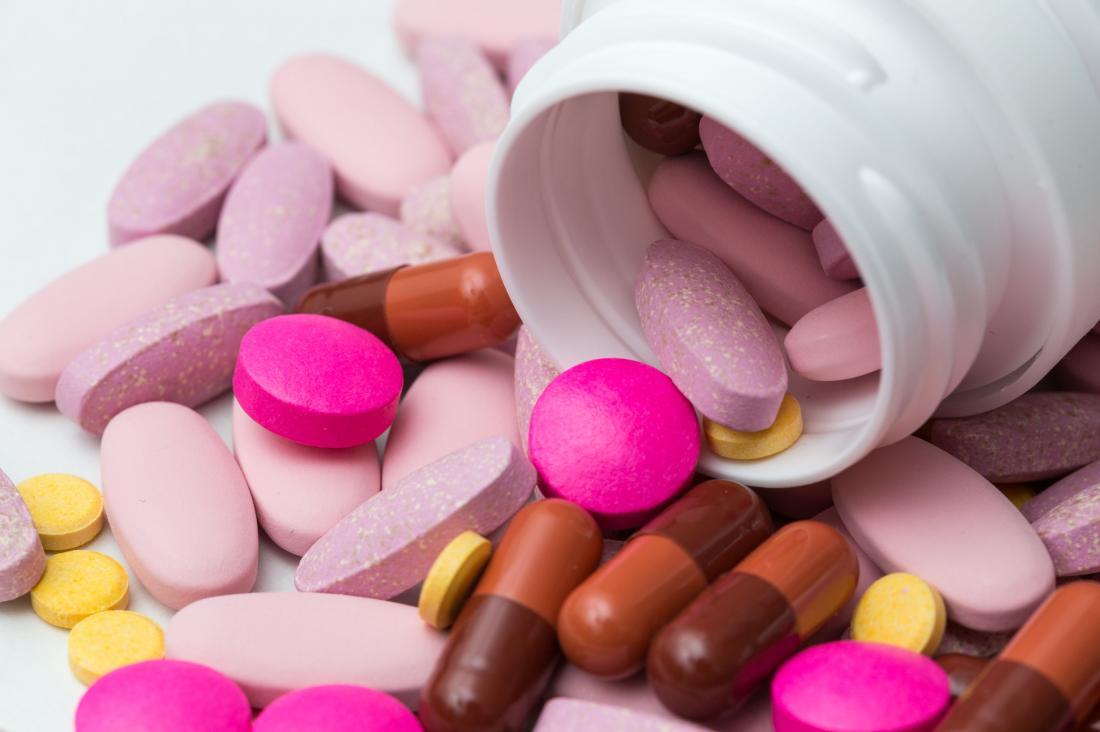 Scientists have developed a new opioid drug that douses pain but without being addictive or deadly in primates.

Opioid drugs such as oxycodone, morphine and codeine are important pain relievers and without them many medical conditions and procedures would be immensely painful for the

patient. This sounds ideal. A drug that interacts with opioid receptors in the brain and nervous system to alleviate pain almost immediately. However, these drugs have serious drawbacks. They are highly addictive to the point where the user feels compelled to use it and then go on to have withdrawal symptoms when they stop using the opioid.

Drug overdose
In the US since 2014, drug overdose is the leading cause of accidental death. It is even higher than motor vehicle related deaths. The cold reality; more people in the US are victims of drug overdoes than car crashes. In 2014, there were 47055 lethal drug overdoses of which 18893 were related to prescription pain relievers. Researchers are trying to reduce this number and are searching for new ways to curb the figures down. In fact, earlier this year in March the CDC have revised their guidelines for chronic pain management and have essentially made the usage of opioid medication as a final, last resort.

More people in the US are victims of drug overdoes than car crashes.

New opoid drug compound
Furthermore, a report was published in the Proceedings of the National Academy of Sciences. It stated that a team of researchers from the University of Michigan had developed a new opioid drug compound, referred to as BU08028. This compound was able to alleviate pain in a dozen monkeys just as well as other opioid painkillers such as morphine. Yet, unlike every other opioid drug, BU08028 showed no signs of being addictive. Even at high doses, at which other opioid drugs inhibit the respiratory and cardiovascular system, which can be fatal, BU08028 was harmless.

Unlike every other opioid drug, BU08028 showed no signs of being addictive.

The experiment was unique. It consisted of two parts. Firstly, to determine if the drug can relieve pain. This involved dipping monkeys’ tail into hot water. The BU08028 proved to be a potent pain killer from which a single dose would provide pain relief for 30 hours. Secondly, the scientists had to determine if the drug was addictive. In this part, the monkeys were trained to self-medicate. However, the BU08028 showed no signs of habit formation. When the drug was taken away, the monkeys showed no withdrawal symptoms. Moreover, the control group of monkeys, which was given morphine displayed chracteristic withdrawal symptoms.

This drug shows huge potential in solving the problem of prescribed drug overdose. However, before it goes on to do so, the researchers need to test the medication on how it affects chronic pain management whether any addiction pattern can be formed? Once tested, the ethical consideration must be weighed, and finally, clinical trials can begin.

1 reply on “ New opioid drug: Douses pain without being addictive on the horizon ”