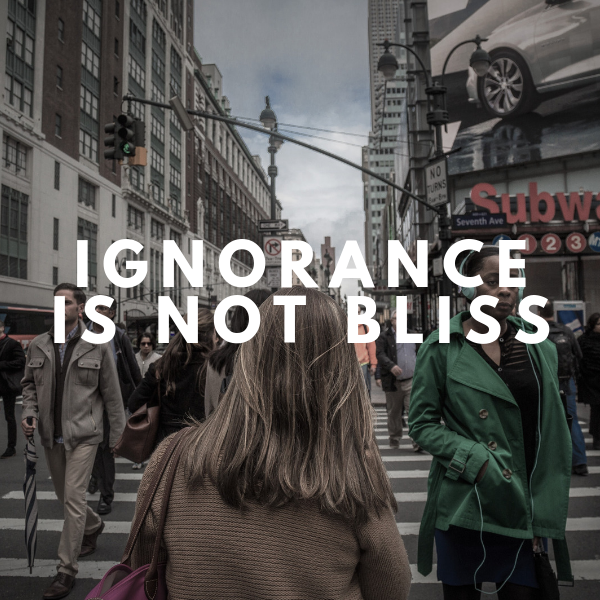 H.I.V. The three letters that seem to spell out a death sentence to everyone who hears them. But is HIV really the deadly disease that it was even a decade ago? Or has its management evolved over time?

The human immunodeficiency virus (HIV) is still one of the largest pandemics in the world. Although this isn’t proven, the emergence of HIV is thought to be spread to humans initially before the 1930s through the cross-contamination of blood of chimpanzees and those who hunted them, it started to infect others who came in contact with these hunters and was a silent killer. By the 1980s, hundreds of thousands of people were infected but no one knew exactly how it affected people.

Initially HIV was considered to be a disease that would only affect four types of people: those who received contaminated blood transfusions, those who injected drugs, Haitians (who somehow had a higher proportion of HIV infected individuals in the community), and homosexual men. However, by the mid-1980s, people started to realise that the disease could also affect females and heterosexual males and was affecting more people than they had originally thought. HIV would lead to AIDS or acquired immunodeficiency syndrome which were the late stages of infection where the body’s immune system would be unable to fend off any infections successfully and could lead to rare tumours caused mainly by oncogenic viruses. By the mid-90s, AIDS was the primary cause of death for middle-aged individuals. Research was on full-steam ahead to find a treatment and cure for HIV.

The first HIV treatment medications in 1987 started with azidothymidine, or zidovudine. Over the past decade, however, research to develop HIV medication has been phenomenal. By 1997, highly active anti-retroviral therapy (HAART) was developed and the fatality rates dropped by 47%. Researchers were thrilled with the success and further research continued to make the drugs more effective. Multidrug therapy (Combivir) was developed as a single tablet to make it easier for medication to be taken. Over the course of the decade, millions of affected individuals had been given medication to take to reduce their viral load to undetectable levels. The viral load is a term used to measure the number of viral particles which are present in the bloodstream. Further research was conducted and by November 2017, the U=U campaign had been established and was well underway.

This means that if a person is regularly taking medication for HIV and has reached the undetectable levels in their viral load, they cannot transmit the virus onto someone else.  They can also lead relatively normal lives and can live as long as anyone else. The main holdback, according to specialists, appears to be down to two things: Stigma and discrimination.

According to an HIV/AIDS surveillance report published by the World Health Organisation and European Center for Disease Prevention and Control in 2017, Latvia has one of the highest numbers of new HIV and AIDS cases in the EU and EEA.

Why is this the case? Well, several people believe that the stigma of HIV stops people from getting tested and leads to denial in the population. People still believe that they will be labelled as being homosexual or infective even if they are on treatment. Even in the UK, according to recent reports by the Terrence Higgins Trust, 60% of people living with HIV said that fear of discrimination made them feel anxious. Now that HIV transmissions have been diminished in many countries like the UK, the new effort has been to push to make sure there are zero HIV transmissions and to make sure there is eventually zero discrimination. Campaigners believe that as soon as stigma and discrimination decreases, numbers of HIV transmissions will also eventually decrease, as people will be more likely to get treatment and make sure they reach undetectable viral load levels. Furthermore, if the partner of an HIV carrier knows in advance, they are able to prevent transmission through regular testing, PrEP and protection during sexual contact i.e. with the aid of condoms. PrEP or Truvada is a drug, which is taken by HIV negative individuals before exposure to reduce the risk of being infected by HIV.

To find out more about how an HIV diagnosis changes a person’s life, I caught up with a newly diagnosed patient.

My first question to him was what his reaction was when he first found out.

“I was once one of those people who always thought that it could never be me. I’m a heterosexual male in a steady, long-term relationship and in my mind that this itself was enough to confirm that I couldn’t fulfil the criteria considered for a HIV positive individual. So my first reaction was one of complete shock. I had initially only gone to the clinic for an average sexual health check-up so I had not expected anything like this at all. I was completely speechless and unable to process anything that the doctor was telling me at the time. I had so many questions for him, and yet I couldn’t even bring one to my lips. I didn’t even know how I had been infected or how I would break it to my girlfriend.”

I asked him whether he felt that his future had been affected by the diagnosis and he shook his head. “No. I was lucky that, although I couldn’t wrap my head around the situation myself, I told my girlfriend everything I knew as soon as I could. Honesty is truly always the best policy. I knew that even if she didn’t stay with me, I would still know that I had been completely honest with her. It was the most difficult thing I’d ever done but she stuck by me all the way through. She even attends some of my appointments with me and discussed my treatment plan with my doctor so she knows as much, if not more, than I do about everything. As for work, I am a happy and healthy individual and if I regularly take my medication, I have the same lifespan and every chance of continuing to be just as healthy as a person without the virus. But I’m also proud to say that I always take my medication on time, every day, and that due to this, I now have an undetectable viral load. Through the U=U campaign, I can say that I cannot transmit the virus!”

My last question to him was what he wished people knew about HIV. He replied with a laugh: “Well, I knew hardly anything about HIV until I was diagnosed, so I can’t really blame anyone else for not knowing! However, I do think knowledge is power. I wish I had known more about it even before I was diagnosed. Most of my friends and family don’t know about my status because I know that they would judge me. Stigma is the biggest problem for HIV positive individuals. The day I would consider telling them is the day that I know that people were educated about it enough. People should understand that the myths behind HIV are truly myths. I think children should be taught about these campaigns in schools so that they can understand what HIV truly means for a person and the people around them. It could even be made a part of their sexual health education syllabus. I wish people would know about the U=U campaign and also that people with HIV are human; they have feelings too and shouldn’t be discriminated against. I think

…if people learnt more about HIV, they would feel less scared of people with the virus, and in turn, more people would be likely to check their status and do something about it.”

180 replies on “ Breaking barriers: The stigma of HIV ”