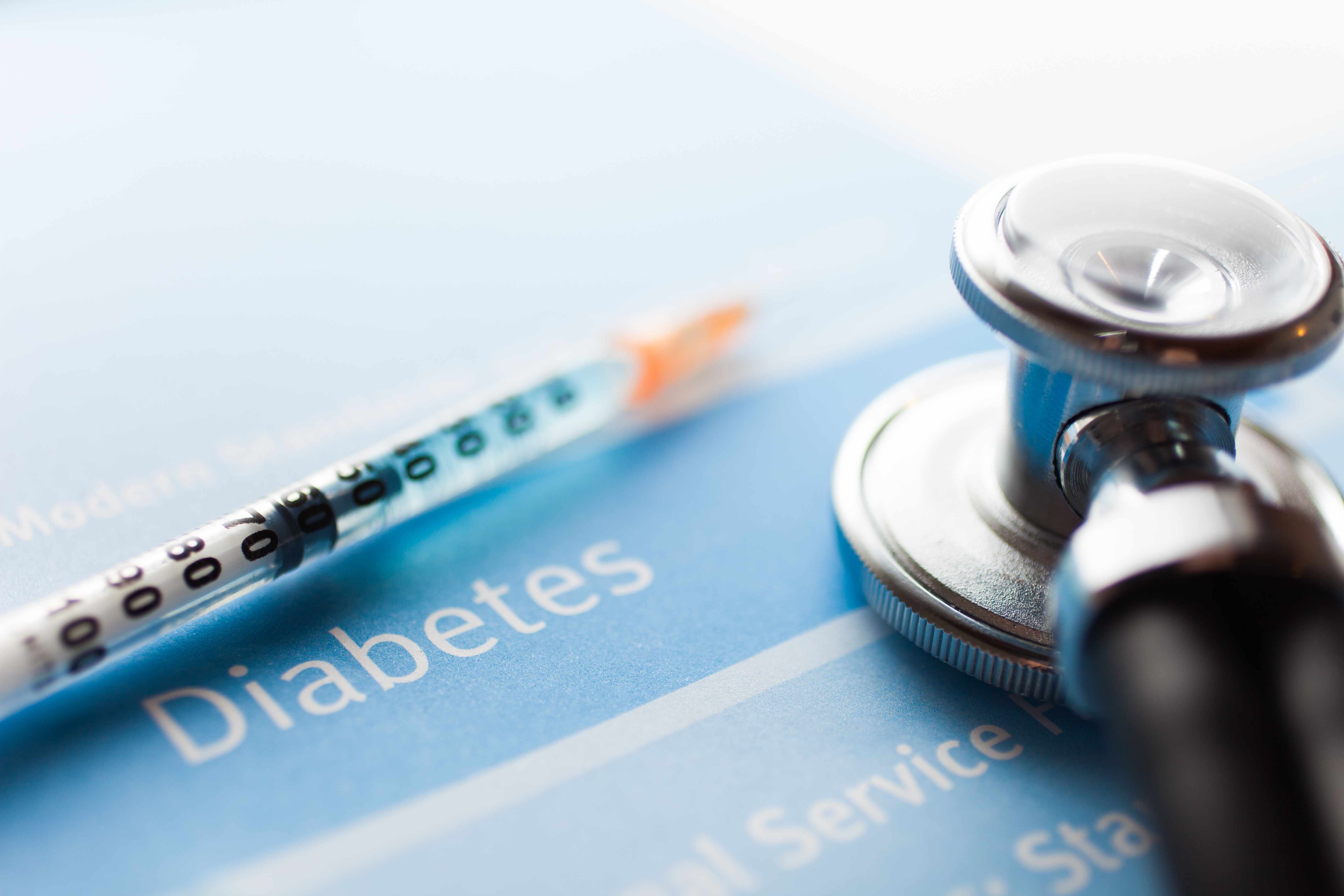 Diabetes is a common life-long health condition, which affects more than 60 million people in Europe.  It is one of the most prevalent chronic diseases seen around Europe. Left untreated, diabetes can lead to many complications including heart attacks, stroke, kidney failure and nerve damage.

For many years, conventional therapies of diabetes have been used for treating the disease. Often, these were successful in keeping the disease symptoms in check but would often come with collateral side effects. The conventional therapies used included sulphonylureas, biguanides, meglitinide analogues, thiazolidinediones and alpha glucosidase inhibitors. Due to the nature of these side effects, scientists were determined to find new treatment options. They found a group of drugs that seemed perfect. Not only did these medicines keep the glucose level in check, they also did not cause some of the previous side effects. These were the Sodium-glucose Cotransporter-2 (SGLT-2) inhibitors.  They formed a series of drugs including dapagliflozin, canagliflozin and empagliflozin.

How do SGLT-2 inhibitors work?
SGLT-2 is a type of co-transporter, which takes part in the reabsorption of glucose in the kidneys. The inhibitors of these stop the SGLT-2 and GLUT-2 receptors from reabsorbing the glucose thus reduce the blood glucose levels.  This means that the excess glucose is passed out into the urine.

In the pancreas, there are specific cells called beta cells. These are required to store and release insulin. The insulin is the hormone, which acts upon the blood glucose and reduces it. The levels of glucose modulate the GLUT-2 transporters to move glucose in and out of the cell. The SGLT-2 inhibitors inhibit the reabsorption of glucose through their action on SGLT-2 and GLUT-2 receptors. Through this mechanism, SGLT-2 inhibitors can efficiently maintain blood glucose levels.

What are the benefits of SGLT-2 inhibitors over conventional therapies?
Along with diet control and exercise, SGLT-2 inhibitors can work to lower blood sugar levels in adults. They are FDA approved for type 2 diabetes. Not only can they be used alone, they can also be used in combination with conventional diabetes medicines such as metformin. SGLT-2 inhibitors work in an insulin independent mechanism and therefore are useful in patients who have depleted beta cell function.

Along with diet control and exercise, SGLT-2 inhibitors can work to lower blood sugar levels in adults. They are FDA approved for type 2 diabetes.

The glucose loss that occurs through the urine leads directly to calorie loss. Glucose also carries water and solutes along with it during diffusion. This results in a reduction of weight, which may be beneficial for specific patients. Weight loss can start from the very first month after initiation of the medication.

So, what’s the catch?
It is important to note that, although SGLT-2 inhibitors are effective in type 2 diabetes, they are not FDA approved for type 1 diabetes and are not registered safe for use against it. In type 2 diabetes, the efficiency of the SGLT-2 inhibitor is also dependent on how the patient’s kidney functions. It can also cause a variety of side effects such as ketoacidosis, serious genital and urinary tract infections and decreased bone density.

Although, weight loss may be a benefit to certain individuals, the loss of solutes can be dangerous if SGLT-2 inhibitors are used along with diuretics or given to the elderly, and solute levels should be carefully monitored in such cases.

Are the risks worth it?
While SGLT-2 inhibitors have several risks attached to their usage, the benefits for patients may outweigh these. Many of the side effects can perhaps even be treated with other drugs. In the case of solute imbalance, careful monitoring of the patient and treatment with solutes can be effective. Similarly, infections and ketoacidosis can be monitored for and treated before the severity increases. Taking supplements to avoid bone-related complications from taking SGLT-2 inhibitors can also prevent bone density decrease.